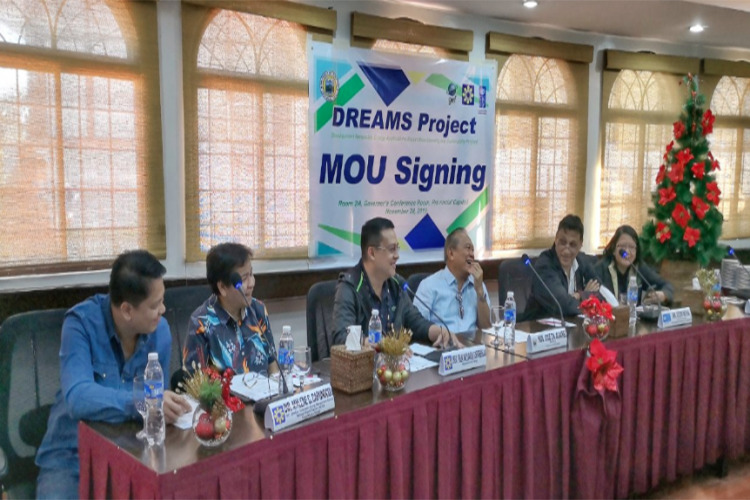 Posted at 15:57h in Solar News Global by Administrator 0 Comments

The Filipino Department of Energy (DOE) has signed a memorandum of understanding (MOU) with the provincial government of Palawan to develop a new renewable energy scheme.

The Renewable Energy Applications Mainstreaming and Market Sustainability (DREAMS) project aims to improve energy efficiency, safety, security in Palawan, which is a thin archipelagic province in the far southwest of the country. It would also facilitate renewable energy projects.

The MOU signing was in support of the DOE’s project to boost localized planning in the development and usage of renewable energy, following the successful series of consultations with the provincial governments of Palawan and Iloilo.

A Senate Bill to raise lift the cap on net metering projects beyond 100kW in the Philippine was recently being pushed through the Senate. It is expected to boost solar in big business and in social housing. PV Tech also recently visited a solar-storage-diesel micro-grid in Mindoro.